Wishing For A Dream (Trailer) 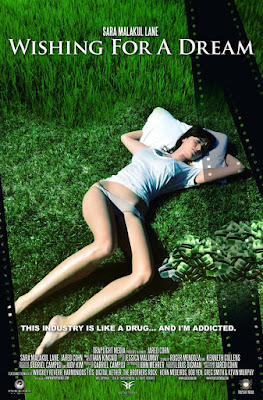 Benetone Films has picked up rights to “Wishing For A Dream,” a drama written and directed by Jared Cohn. The film’s story follows the ups and downs of a young woman trying to make her way in the Hollywood entertainment scene.

Actress Mika Andrews and her filmmaker boyfriend Louis Digman struggle through the trenches of the entertainment industry to succeed in “Hollywood.” Told in raw documentary style, the camera chronicles Mika’s journey through Los Angeles, going to auditions and trying to make her mark in front of the camera. Louis’s story shows his struggles behind the scenes as an up-and-coming writer-director. The film also follows their ups and downs as a young couple, supporting each other through the stresses, hopes, desires, disappointments and Mika’s crippling insomnia, as they try to make ends meet and pursue their dreams in an often heart-breaking industry.