For this month, we are proud to feature one of Benetone Films' director: SORAPAN KINGPAYOME (JOE).

Joe graduated at King Mongkut's Institute of Technology Ladkrabang with a Bachelor of Fine, Department of Communication Arts and Design.


Joe has been involved in film work ever since his days in university. He is already an experienced film maker, editor and director of music videos. Besides this, he has also won awards for 16 mm. films. For him, commercials and art are one in the same. He tries to find new directions which break all established rules.

Joe’s work is modern, incorporating refreshingly new camera angles unlike anyone else. If you are open minded there are many more exciting ideas to be culled from him.


Benetone Films has access to the most elite pool of talent within Thailand as well as from different corners around the world. With our partners in Asia, US, Europe and Australia, we are able to tap into local and international Directors and Directors of Photography that best match the needs of the project. Visit benetonefilms.com to view our other projects.

Benetone Films to line produce Unveil Studios' "She Has A Name"

Another EXCITING NEWS from Benetone Films!!

We recently had the pleasure of line producing the film "She Has A Name" with Unveil Studios from Canada. It was a fantastic 16-days of shooting and collaborating.

"She Has A Name" is based on the critically acclaimed stage play by Andrew Kooman. It tackles the chilling subject of human trafficking in South East Asia and explores the layers of corruption that enable the sex tourism industry to thrive.

Unveil Studios is working with different human trafficking organizations for the film, so stay tuned as we keep you posted on its progress. 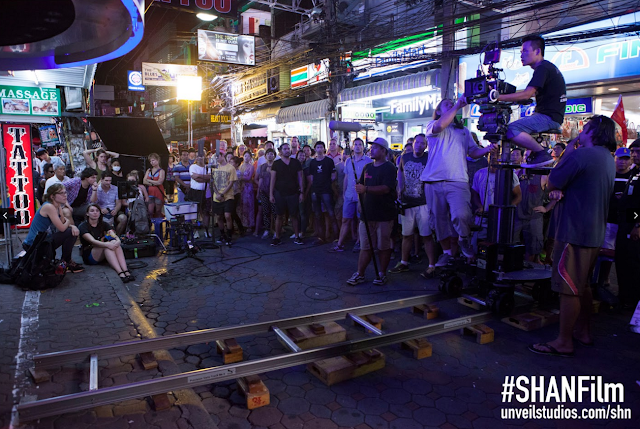 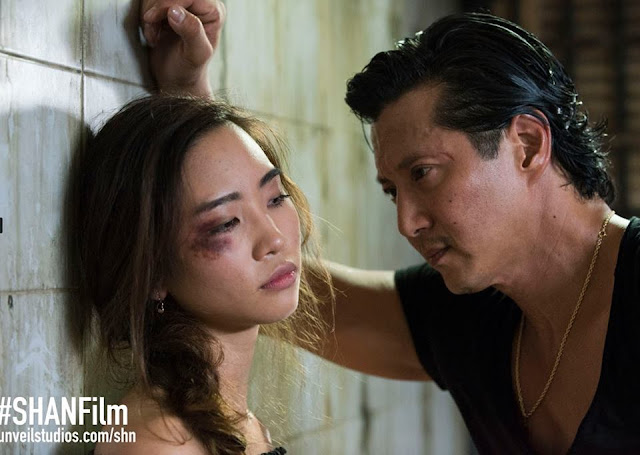 Benetone Films is excited to line produce Sajid Nadiadwala’s next big venture, “Baaghi: A Rebel for Love” which will be directed by Sabbir Khan.

The film stars Paras Arora, Shraddha Kapoor and Tiger Shroff in lead roles, and is set to release on 29 April 2016. 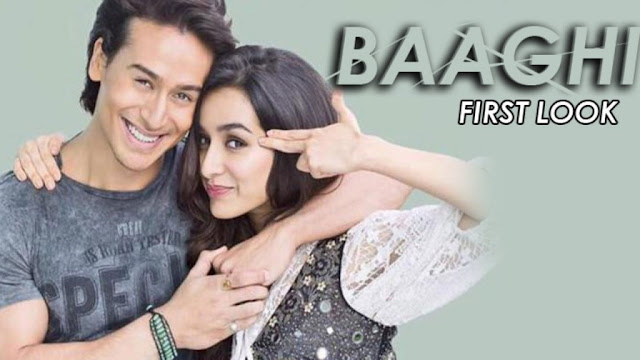 This is not a first time that Benetone Films has had an opportunity of working with Sajid Khan and Sajid Nadiadwala. Over the last few years, the production house had line produced the indian comedy film, Housefull 2 in Thailand and we are proud to be a part of its massive success.

We'll keep you updated on the project's progress, SO STAY TUNED!!!