Benetone Films is the largest production company in Thailand. After working on over 60 feature films and 350 TV commercials, Benetone is leveraging its extensive experience in Thailand to venture into executive producing its first Hollywood feature film. Rachvin and Kulthep Narula of Benetone Films count Bollywood smash hit "Ready", starring mega-star Salman Khan, and "Luck", starring Sanjay Dutt, amongst their many credits produced in Thailand.

The plot's this: On the verge of becoming a partner at a multibillion-dollar hedge fund, Josh Pratt’s life takes a drastic turn when the SEC launches an investigation against the head of the company for insider trading. Forced into a “vacation” he never asked for, Josh finds himself in Bangkok with a price on his head and a morally ambiguous older brother who is knee deep in the Thai mafia. Josh’s only chance of escape is to give up information he doesn’t even know he has. 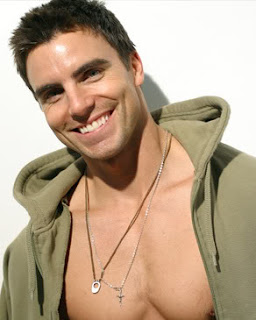