Starring international martial arts actor Tony Jaa. The #IvoryFree campaign highlights the impact of the Thai ivory trade on elephant poaching in Africa, where an estimated 33,000 elephants are killed each year for their tusks.

This PSA was produced by WildAid with the support of WWF, African Wildlife Foundation and Save the Elephants.
No comments: 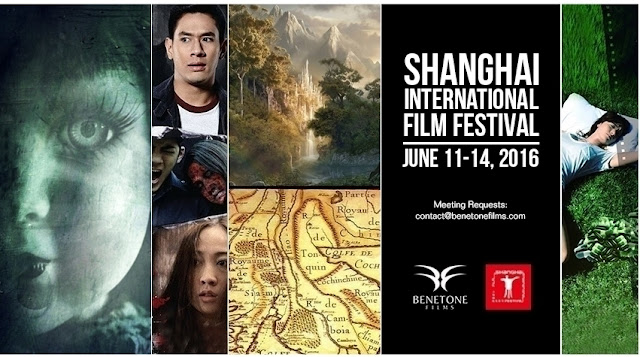 We're off to Shanghai to the 19th Shanghai International Film Festival on June 11-14, 2016. Interested in meeting up? Send us a note to set an appointment at contact@benetonefilms.com. We look forward to seeing you!

The making of QMobile Noir S2 from Benetone Films Europe


New from Benetone Films Europe for LU Bakeri. Line produced in one of Europe’s most beautiful destinations, Prague.

Visit benetonefilms.com to view our other projects.
No comments: