Benetone Films is honored to be the supervising producer in Thailand for one of Indian cinema’s biggest films this year, Thugs of Hindostan.

Yash Raj Films Production has pulled off an incredible casting coup by bringing together two of the biggest legends of Indian cinema, Amitabh Bachchan and Aamir Khan on screen for the first time.

The team filmed in never-seen-before jungles of Thailand, which adds to the scale of the movie. It will be a visual spectacle for audiences when they see the scenes filmed in these exotic locations.

The film is an adaptation of the 1839 novel, Confessions of a Thug that explores the life of a gang that posed a serious challenge to the British Empire in India.

For more information about filming and production service in Thailand, feel free to contact us.
No comments:

Commercial Shoot for HBL Bank – Behind The Scenes 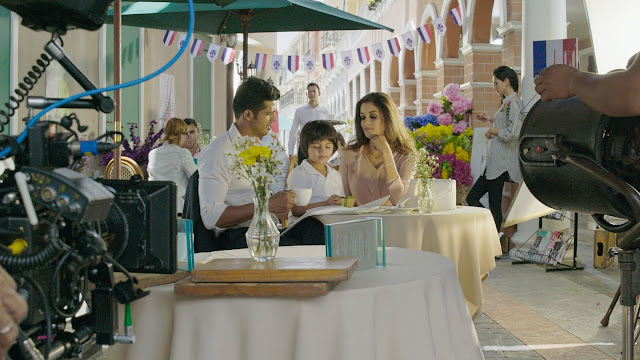 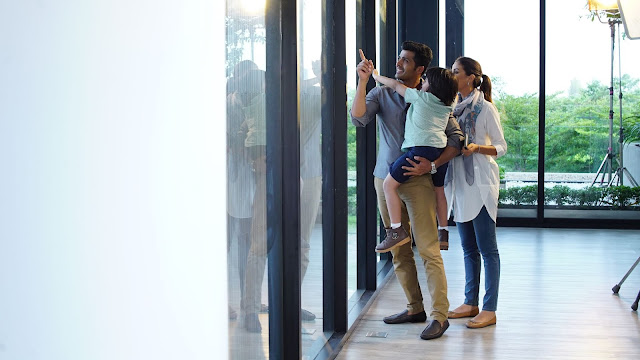