Bangkok, Thailand – Benetone Films announced that it has been chosen to line produce Akshay Kumar’s next starring venture, “Its Entertainment” which will be directed by the debutants Sajid- Farhad and produced by Ramesh Taurani. The movie pairs the Khiladi with TamannaBhatia and will begin shooting around various locations in Bangkok by the end of June.

This is not a first time that Benetone Films has had an opportunity of working with Akshay Kumar. Over the last few years, the production house had line produced big budget Akshay starrers such Chandni Chowk to China, Housefull 2, Blue and Desi Boyz. In fact, a couple of months back Benetone Films also line produced soon to be released BOSS which is directed by Anthony D’ Souza, the director of Blue. 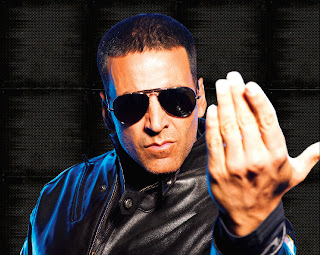 Benetone Films is proud to announce its patronage of “Marty Press Play”, an upcoming project bought together by a group of young students. “Martin Press Play” is about a 7 year old Marty who lose his father to a horrific car accident after which his mother, terribly scarred remarried Frank who treat him cruelly. But what the step father doesn't expect is that Marty is looking to get rid of him and it won’t be an accident. The project owners are currently raising funds to the total amount of US $ 2,300 on IndieGoGo, one of the largest global crowdfunding platform. 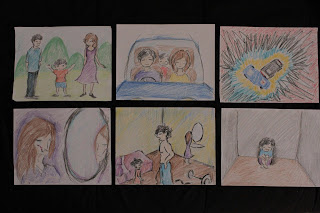 “Marty Press Play” addresses, through the eyes of the young Marty, frustrations faced by the children who are often hold responsible by the adults for the troubles that they haven’t create. Ultimately, the frustrations bottled up for long exploded and young Martin proceeded to do something which involves the title of the film.

“Martin Press Play” starred a young new talent, Nicky Jaques as Martin, the beautiful Colleen Ann Fleischmann as Mom and Ryan Preimesberger as Frank. The first look of the movie with messages from the director and the young lead can be viewed here. 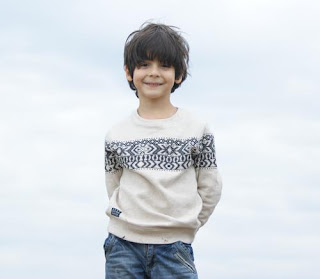 The project has so far raised US $ 1,962 and has still 16 days left on the campaign. You can contribute to the project at http://bit.ly/12alKGF with many rewards available depending on the amount of funds that you will support the project.