Benetone Films is incredibly proud to be part of the production of The Asylum's LOCKED UP, a no-holds-barred thriller starring Christiana Chaiwanna, Katrina Grey, Kelly McCart and Jared Cohn.

The sequel to the cult classic JAIL BAIT, LOCKED UP is the story of an American teenager who gets bullied at her school in Southeast Asia, she fights back–and gets sent to a reform school. But the “school” is more like a prison, and the young teenager must fend off predatory guards and menacing gangs to survive. 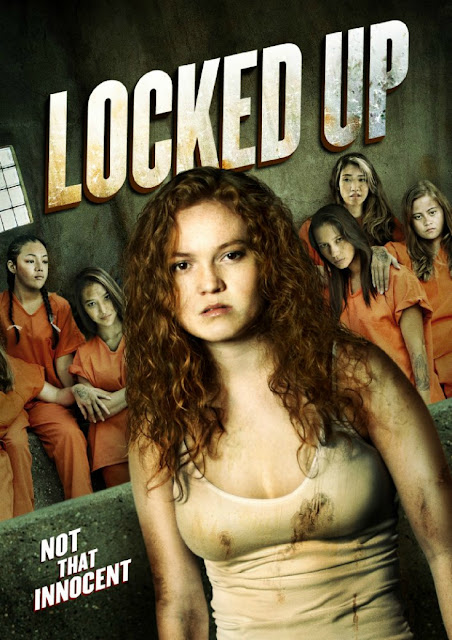